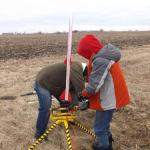 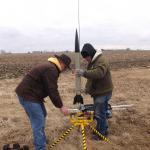 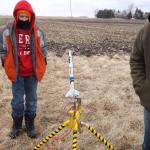 We had our first launch of the year on March 22nd. The tempature was in the mid to upper 30’s. At the start of the launch, the winds were coming out of the west at 10 to 15 mph and it was cloudy.

Considering the weather conditions we had a nice turn out, but we only had a handful of launches. The reason for that was even though our launch area was in decent shape, when you went further out in the field to recover your rocket it was extremely muddy and very difficult to walk.

The launch was attended by Justin Farrand, Tom, Chelsea, and Jared Maulsby, John Yuill, Bill Stearns, Gary Kawabata, and Dennis McAuliff. As for the launch numbers, we had a total of 5 launches for a total of 543 Newtons. Justin Farrand launched the largest rocket with a Cesaroni I-365 motor. While Tom Maulsby had the longest walk through the muddy field to recover his Areotech Strong Arm which he launched on a G76-7 motor. With just a handful of flights, all the flights were good and all the rockets were recovered. Please go and check out the launch logs to see who flew what. We also have a few photos from the launch in the photo gallery.

Even though we only had a handful of launches, it was still a good day to get out there after this long winter and see a few rockets get up in the air and talk about rockets.

Our next club launch will be on April 12th from 10:00 am until 3:00 pm. Hopefully the field conditions will improve and we can have some nice weather and a lot of you are able to attend. Also coming up April 4 – 6 is Thunderstruck in Ash Grove, IN. Here is the website with details: Thunderstruck 5. Many of our club members will be attending and flying, so if you get a chance try to make it there. 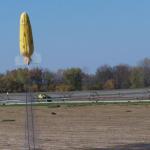 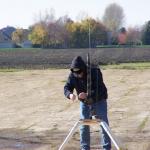 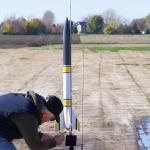 For the club launch we had on October 27th, we had a sunny day with winds around 10 mph for most of the day and the temperature was in the 50’s.

We had a nice turn out for the day. We had 46 launches for a total of 2036 Newtons. We had 11 different people launching rockets for the day. The most prolific rocketeers for the day were Bill Wojtyla and John Yuill with 7 launches each and Paul Parkes with 541 Newtons.

We also finally got our Glider contest in and the winner was Chris Cantine. He ended up winning a $20 gift card to Hobby Lobby. We had a lot of great flights for the day. To see what was launched, please go and check out the launch logs. We also had some pictures taken, so go and check them out in the photo gallery.

Our next club launch is scheduled for November 10th from 10:00 am to 3:00 pm. This will probably be one of our last launches of the year, so hopefully everyone will make it out. Our first club meeting is also coming up on November 17th. We should have a lot of fun things going on at our meetings this year, so come and join us at the Naperville Library located just east of Route 59 on 95th street. 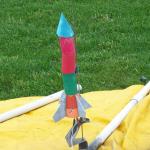 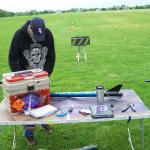 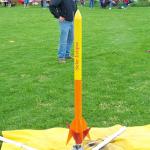 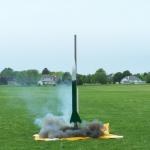 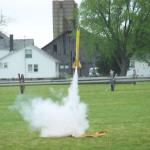 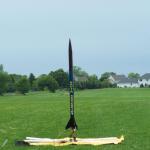 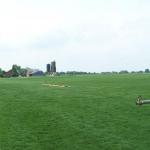 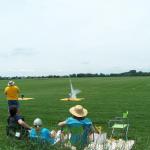 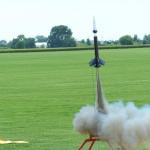 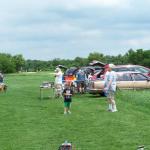 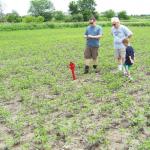 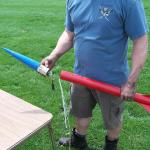